Morning in Kyoto. This afternoon we drive to Osaka where I have a concert. Plenty of strange food, beautiful temples and autumn colored trees.After Osaka we head to Hiroshima for another concert.

I dressed for autumn/winter and the weather is more like spring! My corduroy pants are much too heavy and I tried to buy some pants here but their largest size is like a medium (34-36) in the USA. Lots of small and skinny folk here. But atleast I bought over Hawaiian shirts which I’m wearing on stage and off. I’m that colorful big American in the crowded train stations.

We took the bullet train from Tokyo to Kyoto. Once here I went off with Tokio to see Zen temples while Jo and the gals went window shopping. I’m not sure how many more five toe socks Jo can buy but she’s searching for unusual clothing “things”.

The Zen Temple complex was beautiful and very soothing. Very interesting as the drive there on the outskirts of Kyoto was pretty ugly. The walk up to the Temples was a road littered with interesting and colorful shops with tourist stuff, food and even hot chestnuts. The Temple complex was silent, clean, beautiful and spacious situated by the banks of a river. Beautiful gardens with autumn colored trees. Very few Europeans/Americans. Filled instead with Japanese and other folk from the East.

After we all got together and went to a Korean alla Japanese barbecue restaurant. Apparently being Japanese made it “better”and “cleaner”. I don’t have to tell you how they consider Chinese food!!

It was a fun meal and very interesting seeing how the meat was consumed by our Japanese hosts. There were big lettuce leaves and you would take the cooked meat, put some sauces on it, then wrap the meat in the lettuce (like a blintz). Whereas Jo and I ate the lettuce/meat in several bites our Japanese friends stuffed it completely in to their mouths! To see these skinny delicate Japanese women with their mouths stuffed was very “unusual”.

Also when eating, none of our Japanese friends would touch the food until Jo and I were served and we would insist that they eat as well!! Traditions and customs are so unique here. Toshi, who lives in Osaka and was our host, arrived with another male driver and Kuki (she plays fiddle with Toshi – they play Celtic music) along with another young lady. We knew all four from our last trip so it was like meeting old friends. Tokio and Haruko have known Toshi for over five years. It turns out Toshi will be getting married to the other gal of the foursome in March. There was absolutely no way we could determine by there being next to each other that they were together. Jo joked to Toshi that he wasn’t even holding hands with her. Toshi laughed and smiled and said “that is the Japanese way”!

Finished Shutter Island which Charlotte recommended. An enjoyable read but somehow disappointed by the ending. But I can picture how Martin Scorese will present this on film. A hurricane, insane asylum, riots – all the necessary ingredients for a Scorsese thriller.

Well off to bring the luggage downstairs and wait for Jo to return from here explorations of the folk shops of Kyoto. Then in the van to Osaka which is about an hour away. 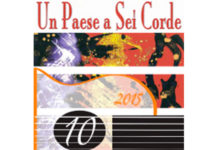 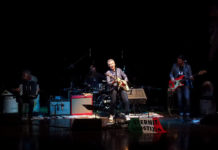 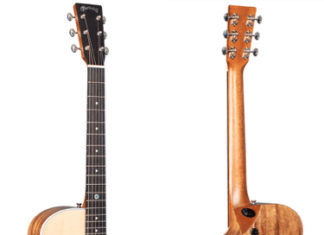